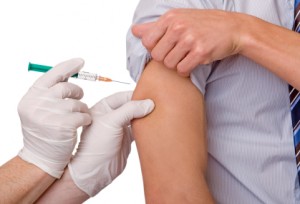 The saga of H1N1 has entered the next stage. Now that it is clearly apparent, even to the “experts” that there was a gross over reaction, the finger pointing has begun. We see this in the exchanges between the Australian TGA and West Australian Health Department.

Lets recap. Every year there are cases of influenza worldwide and every year some people die with the flu. Most of these people had some other underlying illness. Every year a small number of people get overwhelming infection and die of the flu. The vast majority either gets a mild illness (not pleasant but not serious) and recovers in seven days or gets nothing.

Every year there are new strains of influenza. Each year some people choose to get a flu vaccination.

Last year, a new strain emerged which fired people’s imagination. Before long the sky was falling. “Experts” made predictions of major epidemics and countless deaths. Predictions of half the population being infected were made.

Off the back of this governments went into panic. Huge orders were placed for anti viral drugs (which at best shorten but do not cure flu) and masks. In addition a rush was on to develop a vaccine for this killer.

By late September the vaccine was available in Australia. The government ordered 21 million doses at a cost of $140 million. Less than 20% have been used.

Questions are now being asked in parliament about why so many doses were ordered. Interestingly many northern hemisphere countries reduced their orders through the northern winter. In the USA, last winter was the mildest flu season for some years.

Another problem occurred in Australia this year. Despite the swine flu being a non-event last year the “experts” couldn’t let go and warned of a second wave (which is impossible given there was not a first). In Western Australia there was a program to vaccinate children under age five. No other state runs such a program.

There were many cases of high fever and even convulsions after the shot. There was even a death following the injection. Although the coroner found no direct link, the child was well before the injection.

It has also emerged that problems were known for two weeks before the vaccine was suspended from use in those under five. A report for the WA Health department blamed the federal TGA for poor monitoring of adverse events. The TGA has countered by accusing WA Health of running a vaccination campaign contrary to national guidelines and not having proper monitoring in place.

Both are in the wrong.

Both are right in their criticisms of each other. There was no need for a vaccination campaign in children under five. Monitoring of adverse events and the response to them was inadequate. More children suffered from the injection than from the illness.

The TGA is both responsible for approving vaccines (and medications) and monitoring problems. This is a problem as they are effectively monitoring their own decisions. In addition some of its advisors have ties to vaccine makers.

Here is the bottom line. The experts got it wrong-lock, stock and barrel. So far no one has accepted any responsibility for the waste of public funds and fear mongering. All we are seeing is justification and finger pointing.

The message for the public is clear. Just like Bird flu and SARS before it Swine flu was a non-event. A new strain will emerge in the future and we will see the same approach from those who believe humans have no immune system and totally rely on vaccines. They are entitled to their opinion. The problem is when governments listen to them. This leads to actions being taken which are at best unnecessary and at worst harmful. 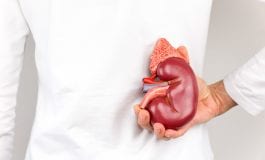 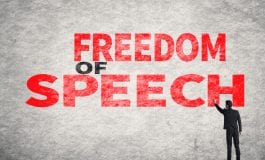 Are doctors allowed to have freedom of speech? 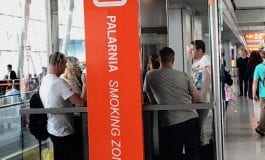