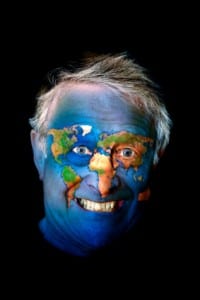 As children we look to our parents for protection. As we grow we are gradually able to do more things for ourselves and make our own decisions. Some will be good ones and others we may regret or learn from.

The fundamental point is, that adults have the responsibility for running their own lives. It seems though that this is not always the case. There has been a disturbing rise in the health and safety industry where no risk is too small to be regulated. It can be difficult to argue about health and safety because it is seen as a motherhood issue. However the march of “health and safety” has become almost cult like in its aversion to criticism and its self-righteous zeal.

A story from the UK caught my eye this week, both illustrating the effects of officialdom gone mad. A report in the Daily Mail describes how a man was left to drown in a lake three feet deep because of health and safety regulations. The report tells that on the instructions of a superior, two men who were fully capable of entering the lake and rescuing the man were prevented from doing so as they were trained to “level one”.

One of these officers, despite lack of training, was capable of swimming in strong currents and wanted to enter the water. He was told he could not!  Only “level two” officers were trained to go into water chest high. Nothing could be done till a “specialist “ team arrived. By the time they did the man, an epileptic, was dead.

This was a health and safety issue. The order to the two men not to enter three feet deep water to rescue a man face down who had suffered a seizure was done in the cause of health and safety. Is this the ultimate failure of nanny state regulations to do what they are intended to?

As Stephen Glover opined in the Daily Mail “ The State, in other words, fulfils the role of busy body nanny and protector. It infantilises us while so indoctrinating its employees with health and safety fears that they are liable to lose hold of their common sense. Imagine if we had been like this in the Blitz!”

“We are the unfortunate children of a hectoring, essentially well-meaning yet ham-fisted nanny who continues, in spite of all the evidence to the contrary, to insist she knows best.”

I couldn’t have put it better.

Regular readers will recall last week I wrote about problems that may be real but were not diseases, but how the medical model increasingly labeled all human issues as a disease. Another story from the UK further underlines that.

Brendan O’Neill writes in the UK Daily Telegraph about the labeling of children with” Gender Identity Disorder”. These are boys who may like Barbie dolls rather than GI Joes or girls who like to play in the dirt. Apparently 165 children have been diagnosed as having a disorder because they like to explore. Pearson describes wanting to be ET whilst he was a child which could have led to him being diagnosed with “extra terrestrial identity disorder”. As he correctly says, “ The elevation of childhood confusion and immature desires into a mental disorder reveals far more about adult society than it does our kids.

These two stories are quite different yet are both symbolic of the intrusion of governments and experts into our lives. When a person is lying near a downed power line it makes sense to wait for those skilled in managing such a situation. The same does not apply to three feet deep ponds.

The more that regulation seeks to second-guess every circumstance in advance, the more we will have cases like the one above. Equally the narrower our definition of childhood (and humanity) becomes, the easier it is to label people as having a disorder just because they are different to us. 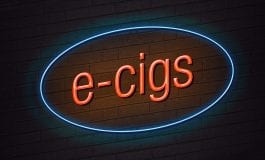 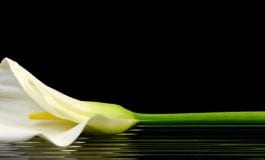 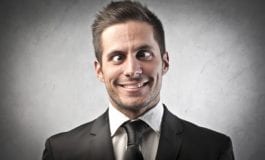